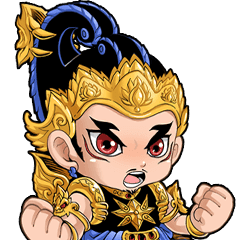 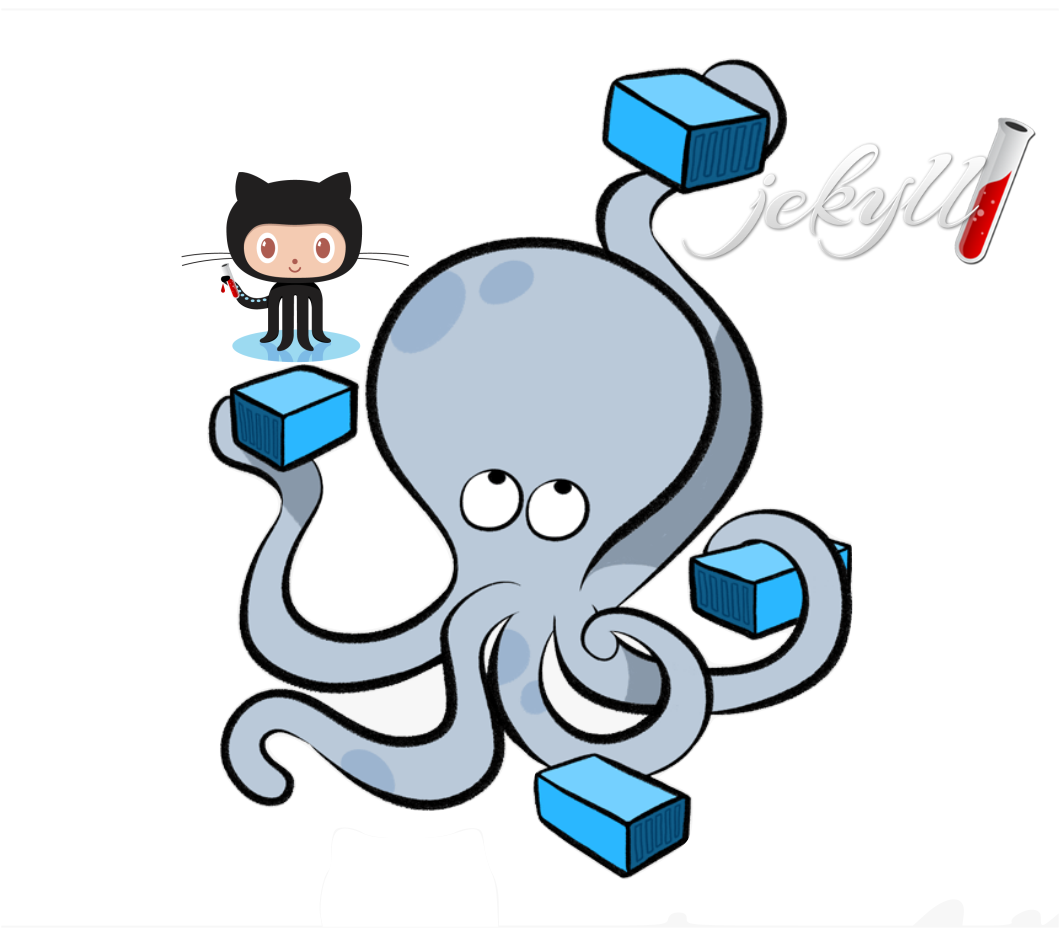 Jekyll is static blog, no need database. Just write in markdown format for your content and will publish. Jekyll is builds from ruby programming language. This part i will show you how to rnning jekyll on docker environment and will use docker-compose that will run multiple container. You can read about docker-compose on official site.

1. Prepare dependencies and set up the repository

Before run docker-compose, should setup a docker. Here this command to install a docker, this example use ubuntu server with architecture 64 bits as operating system. So you can adapt with your own operating system or you can visit here docker

This part is setup a docker engine, you can follow this command to install:

Note: If you have a trouble or want running docker as user without sudo or root. You can insert a user into docker group, below this command:

Then reboot you machine.

After docker installed, then install or add docker-compose into your operating system. Follow this command:

Then give execution permissions, below this command:

Conditional, if you got an error running docker-compose you should adapt your directory path with your operating system or you can also create a symbolic link to /usr/bin.

On resources part i fill for limit cpus 1 and memory 1GB, so will not to consume a lot of resources.

Don’t forget you should put this script inside jekyll directory, because the files will mount a volume from local into docker and docker-compose will not read a files if store on outside directory.

How To Build Kernel From Source on Slackware-Linux

Image by Arief JR Terraform is a software tools for create, change and join infrastructure on various cloud services. The concept is known as Infrastucture as Code. If you use or have cloud serv...

How To Setup Minikube On Slackware Linux

Image by Arief JR Minikube is small environment kubernetes to running on local, minikube is focus on easy learn and develop for kubernetes. All you need like a docker is compatible with this env...

How To Setup Minikube On Slackware Linux